Google is in no mood to stay away from the no. 1 position in the highly competitive mobile platform. With over 1.6 million apps in the Google Play Store against 1.5 million apps in the Apple App Store, Google strives into the extreme offshore to ensure the best usability to its users and developers with the latest update. Three are the major updates Google has discharged – customizable developer pages, smart search and A/B test.

Customizable developer pages are meant to act like a dedicated or landing pages of developers, where developers do list their apps with more precise and graphical images that possibly will result in a better conversion rate. Currently, the developer pages look scattered with diverse information. The new update is something like we use to see on Youtube, where each Channel can put up a banner image and feature a video. In the same way, on developer page developer can upload a stunning cover image and highlight one of the their best or recently launched app. This update will certainly increase the no. of installs for each app development firm. 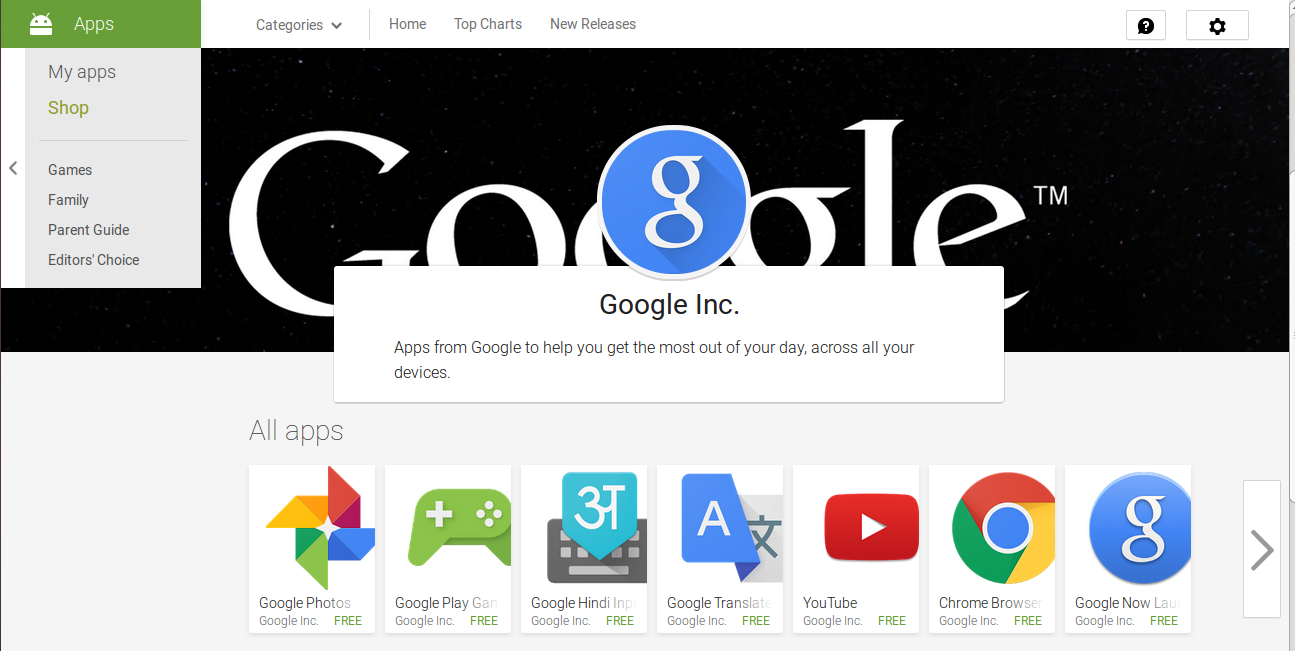 Smart search is the next major update Play Store is prompted with. The new searching style is all helpful enabling more conversion rate even to the ‘connected apps’ rather than dated ‘similar apps’. That is when you search the keyword ‘shopping’ on the search panel of Play Store, it lists a bunch of shopping apps. Below shopping apps you could see other section like ‘coupon’ or ‘food’, which are directly and indirectly connected to shopping apps. This really helps to gain more visibility for the so called connected apps. 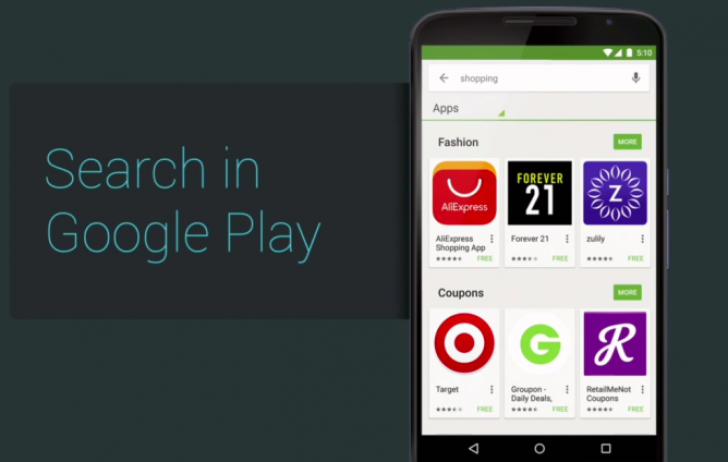 Last but not least, the third and final addition to do A/B test for individual apps. Here developers could test or experiment how the app is appeared on Play Store; which text, colour, icon, or image etc. does better with the no. of installs of the app. Developers can check the detailed analytics and can plan the next strategies accordingly. Interestingly it all happens from developers console. On the other hand, Google provides the facility to test apps across top 20 Android devices in the market. 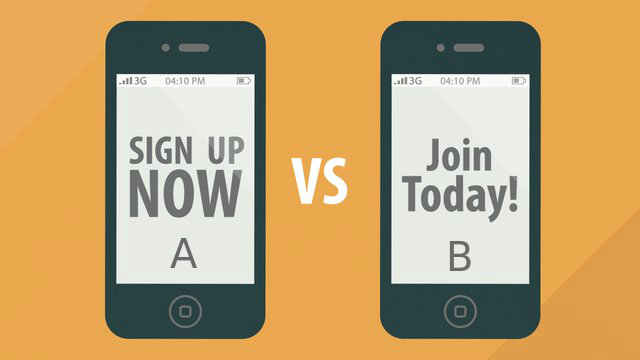 We all know that the word “Automation ” means, there should not be any human intervention for the task.While en...

According to the latest annual Mobility Report by Swedish Telecommunication firm, Ericsson, today there are 2.6 ...

Things To Know About App Testing During Development

With years of experience in app development and testing, we give utmost importance to quality assurance in mobil...